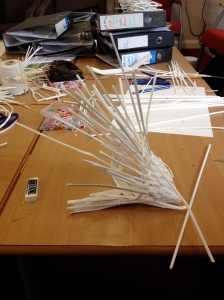 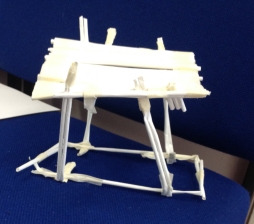 The beginning of Dens, Shelters and Nests came about after an incidental conversation with Martin Hulse, Director of the Tyne and Wear Building Preservation Trust, who told me that in the early days of acquiring the Staiths, he had to kick down a den that some young kids had made on the Staiths because it was a hazard. It got us thinking about the connections between young peoples’ inclination to find and create den-like shelters and the wildfowl population that create nests on the Staiths during the roosting and breeding season.

We wanted to get the kids thinking about this connection, and this ‘other’ life of the Staiths and its ecology. So we started this project with some playful experimentation with some paper straws. We encouraged the young people to just create something that looked like a shelter or nest by bending, twisting, weaving, sticking, knotting the straws together, giving some form to their ideas of dens, shelters and nests.

We then asked to draw them in a succession of silly quick drawing challenges using pencil and charcoal…. 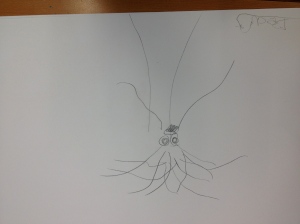 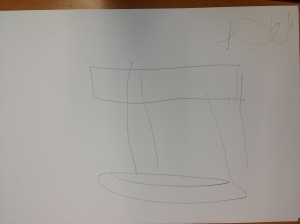 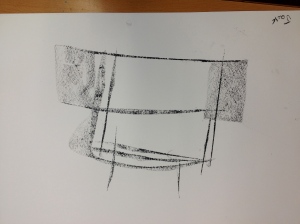 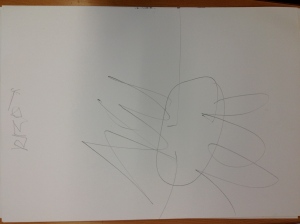 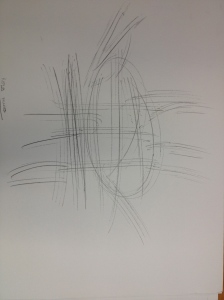